A month ago, I left Chicago on my bicycle, headed to Moline and then south to Saint Louis.  The journey spanned 7 days, 6 nights, and 589 miles. 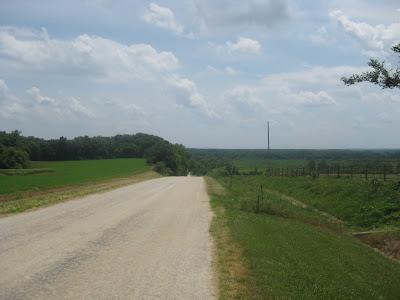 I rode alone with dreams of solving my problems and divining my future in sunbaked introspection.  I carried all my gear (too much of it), camped 4 nights (hotel-camped 2 nights ;)) and navigated my poorly planned route with two guide books and my G1. 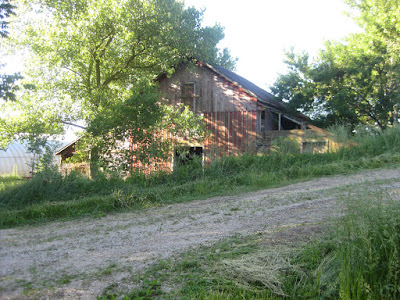 Riding alone has its perks.  Plenty of time to think, and plenty of time to think about getting lost.  Fortunately my navigating skills seemed to improve after the second day (I nearly burst into tears that day after the GPS put my location in the middle of a lake, not, as I expected, between the Hennepin and I&M Canals). 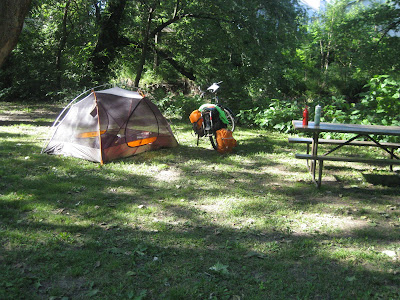 Camping alone is different.  There are very few perks.  All my nights were fairly restless, and the one night I didn’t have to hiss at raccoons to shoo them away, a large storm came through at 2:00am.  My tent held out, though, and I can sleep when I’m dead.  But still, I’ve no shame now admitting to being afraid of the dark. 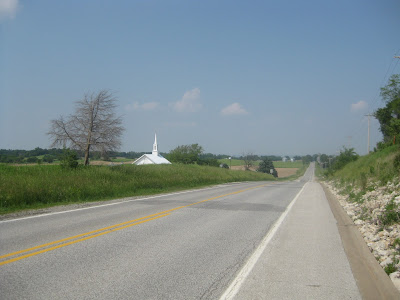 Being alone in the middle of Illinois is an odd thing.  It’s possible to ride for hours without seeing another human, but at no point are you truly in the middle of nowhere.  Everything has the imprint of humanity.  The road itself is a man-made scar through the land, but moreover, the land is far from natural.  Almost every inch is cultivated, pruned, or tilled for our use.  I suppose this is the trade-off  of a civilized society (possibly the definition of it), but it still makes me glad there are areas we have set aside for the exclusive non-use by humans. 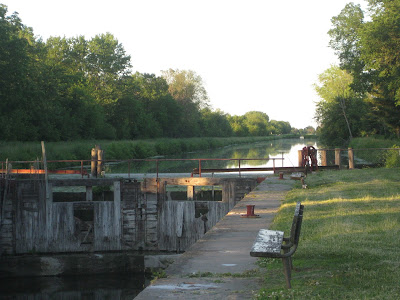 In general the trip is somewhat hazy.  I probably rode too fast and did not stop at enough towns to really soak everything in.  But still I find myself thinking of very specific things about the ride, whether it be pushing my bike up a giant hill or resting for a bit on a bench.  I will do this again.  Someday I will find the time to ride farther west or maybe even ride the entire American Discovery Trail.